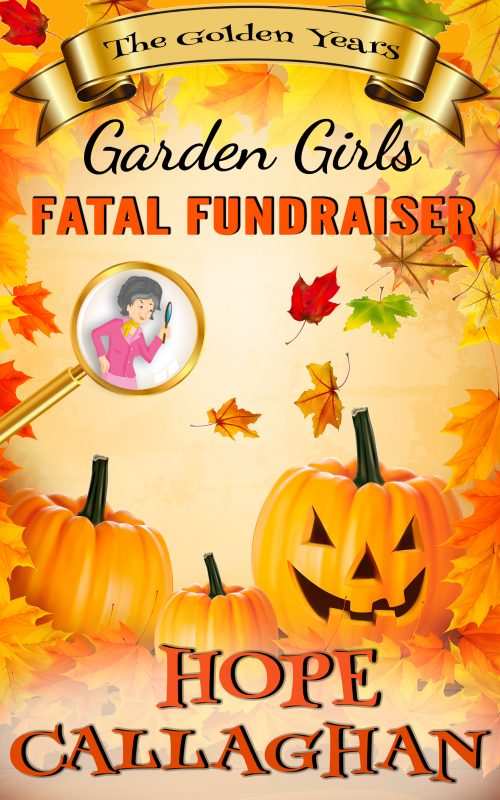 Paperback-Buy Here
Outside USA? - Buy Here
About the Book

The Garden Girls try to clear Gloria’s name after a flirtatious femme fatale is found murdered at her fundraising event.


“If you like clean mysteries that keep you guessing until the end, you’ll love the Garden Girls!”

Garden Girls – The Golden Years is the brand new spin-off series of the Garden Girls Mystery series.
You’ll enjoy the same fun-loving characters as they solve mysteries in the cozy town of Belhaven. Each book will focus on one of the Garden Girls as they enter their “golden years.”
Fatal Fundraiser -Book 5 is Gloria’s story.

Dot and Ray’s food truck is running on all cylinders now that the couple is feeding hungry, homeless people every day. It’s going so well that they’re running low on funds, and Gloria and Paul offer to host a fundraiser to help them get through the end of the year.

The new owner of Dot’s Restaurant has hired a manager who has set her sights on Paul. Unfortunately, the woman has been put in charge of helping with the fundraiser.

The event is a huge success with donations pouring in until disaster strikes, the woman is found dead, and investigators turn their attention to Gloria.

As the evidence starts stacking up, Gloria is certain it’s just a matter of time before the authorities show up on her doorstep to charge her with the woman’s murder.

Find out when you grab your copy of the thrilling, heartwarming Garden Girls finale!

Other Books in "Garden Girls - The Golden Years Cozy Mysteries" 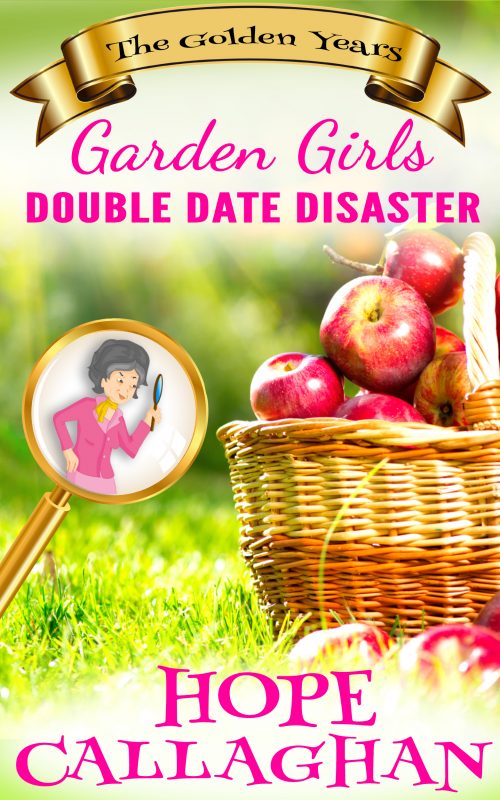 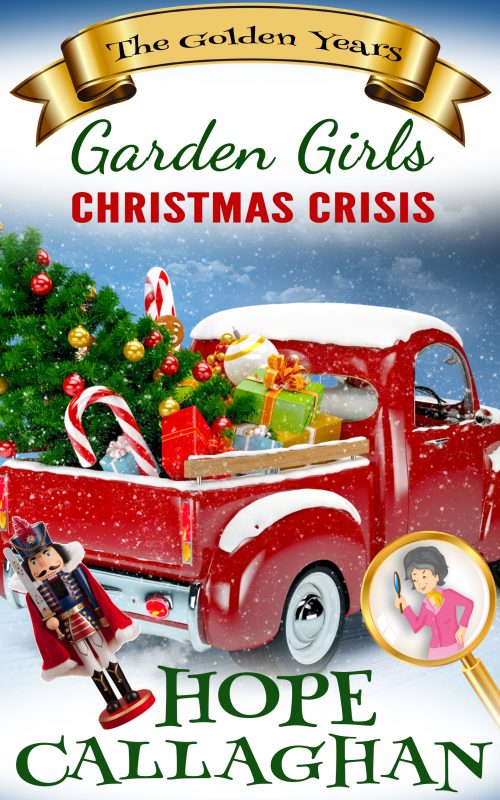 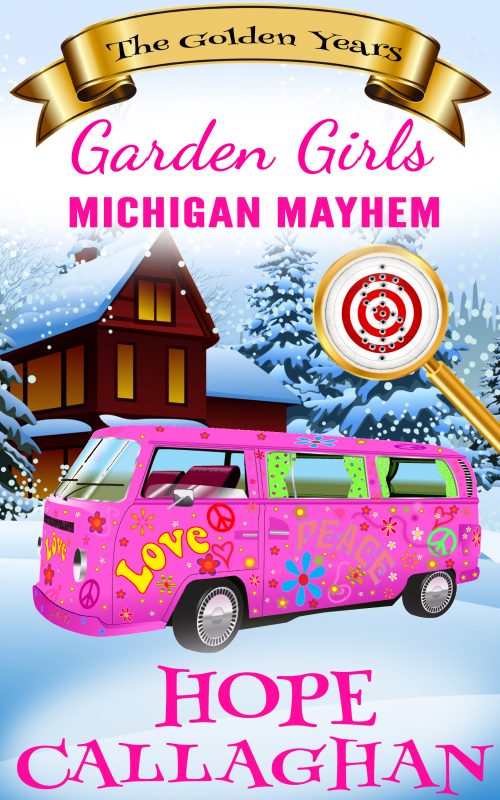 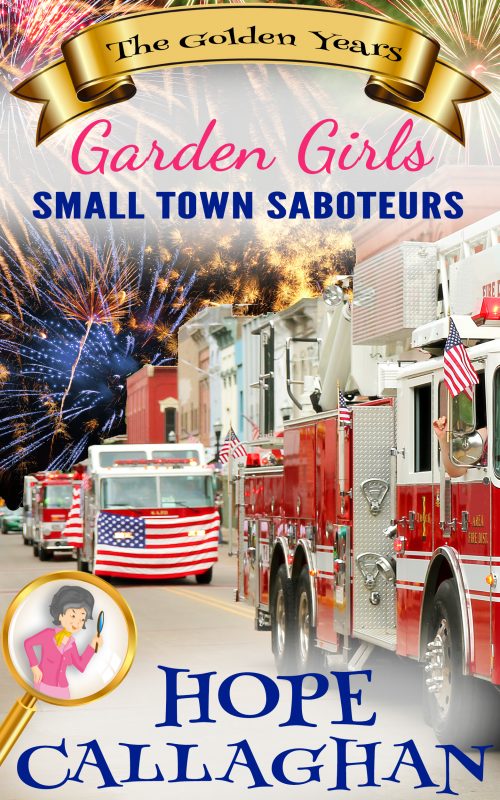 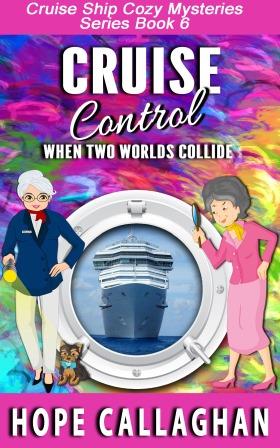 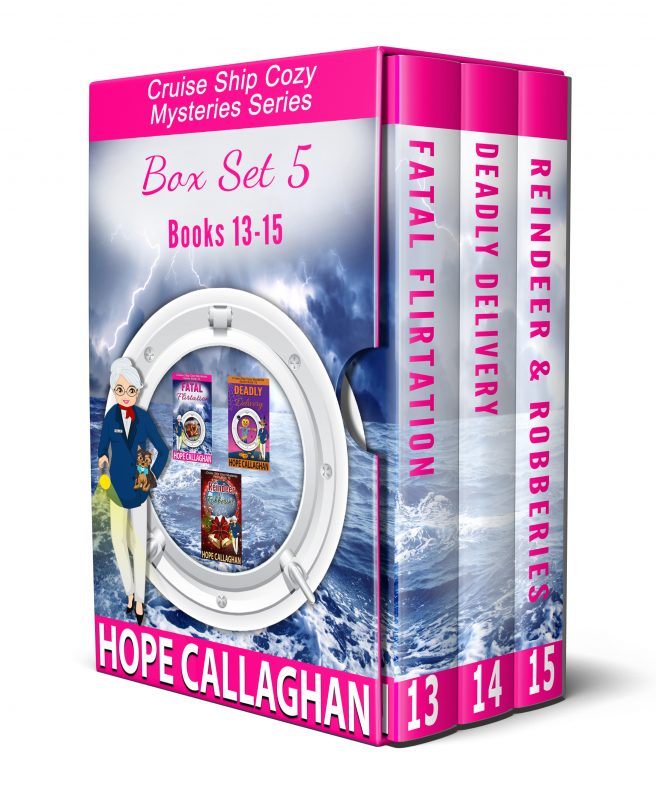 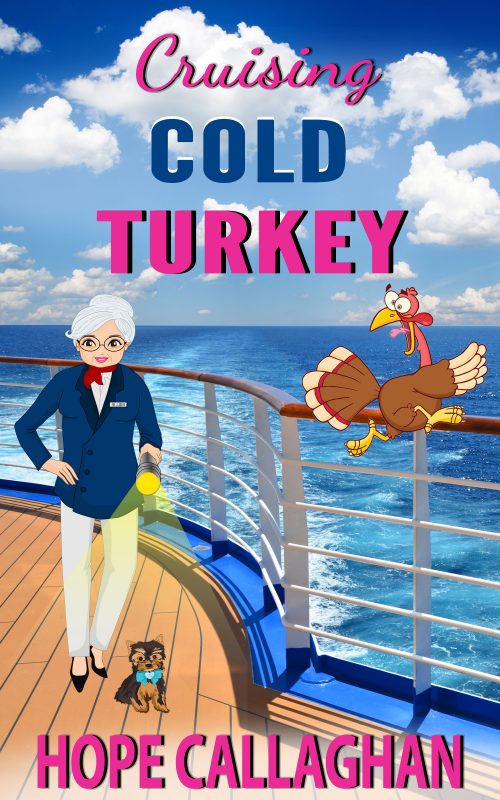 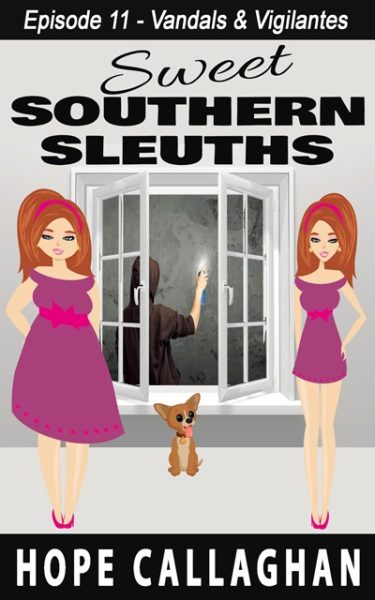 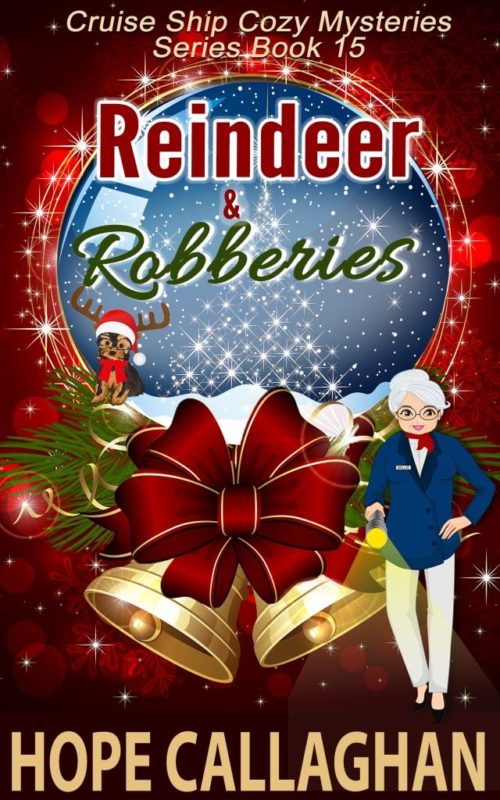